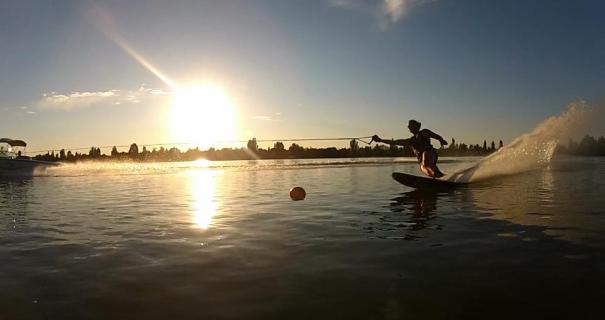 Wow What a week!!! This week has probably been one of the busiest weeks of the summer!! And I think it was one of the most international weeks too!!! We had some South Africans come for the week, the Spanish were there, more Belgians than usual (at one point we were 5 Belgians!!), Nikos from Greece is back, Lebanon champ Adel was back from vacation, Garth from New Zealand arrived this week, Pierre came back to prepare for an upcoming slalom tournament, and although he lives is Spain, he still is Swiss, and then we had all the Frenchies that were there!!!