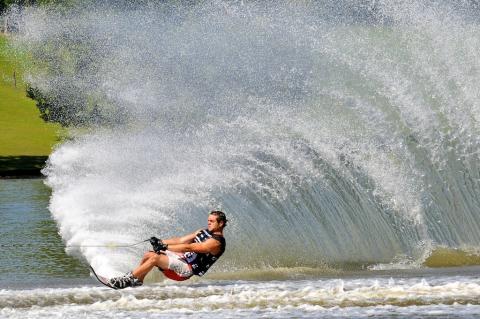 How did you get started in waterskiing?

I started ski when i was 5 years old and i was skiing during summer for 4 years untill I started to compete. All began in Sant Pere Pescador(Spain), because my parents knew Pep Mill which was my first coach. The problem started when the ecologists closed the river. Then i had to move on for skiing and Cristina de Medrano told me about Vincent Soubiron. So I tried to ski there, and I am so happy to ski for this Team and I improved a lot.